Money which relies on defacement to track its history, reflect community identity, and decentralize its value.

In this piece, I recomposed the elements of an American one dollar bill in a form which encourages user intervention by leaving an inviting open space and which discards the top-down, singular, authoritative connotation of rigid symmetry in favor of an asymmetrical composition which features representations of plurality.

For the purposes of this experiment, I imagined people using stamps signifying their affiliations the way they use car bumper stickers. 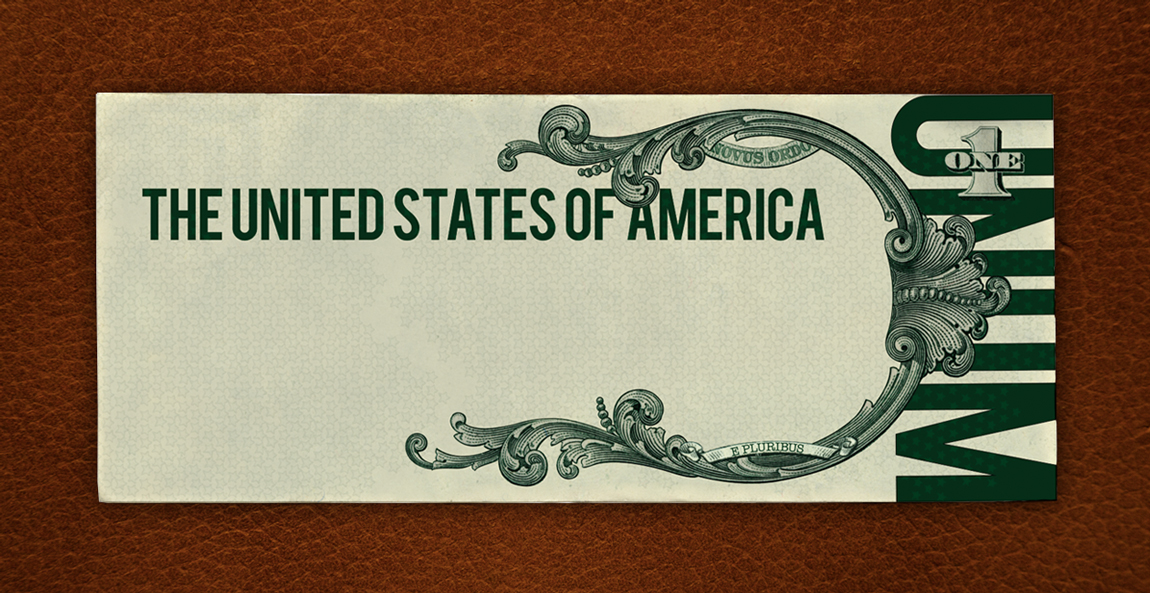 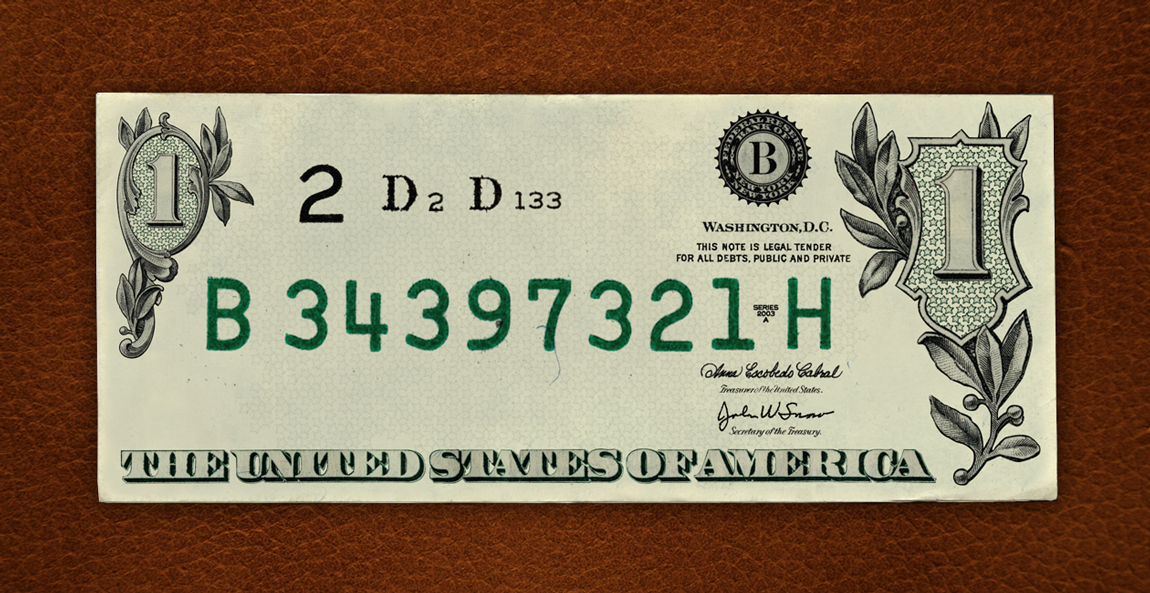 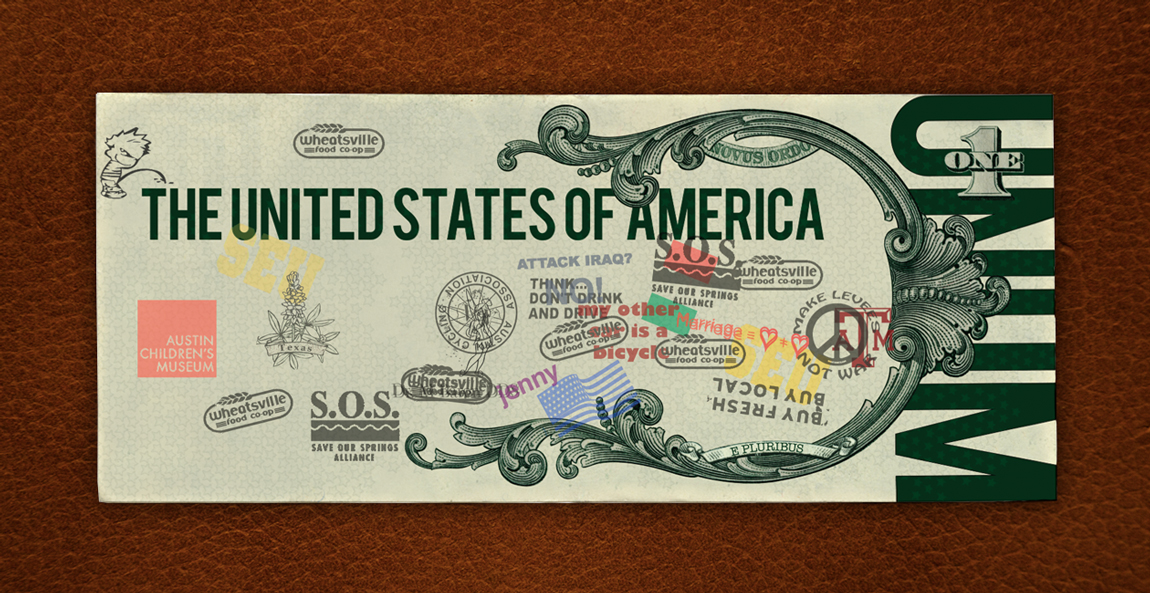 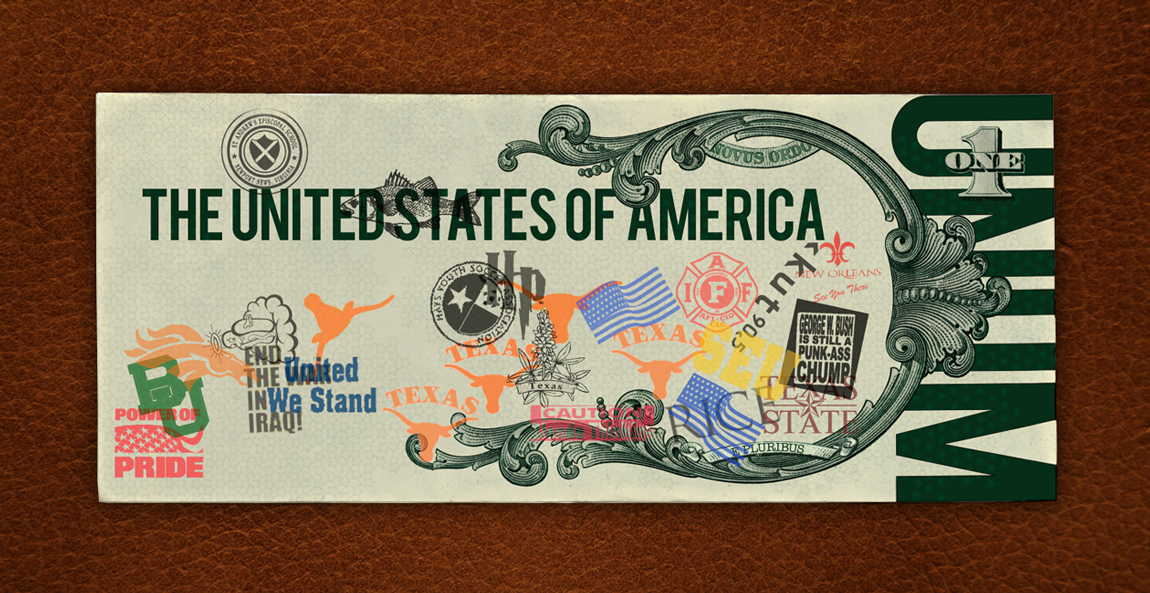 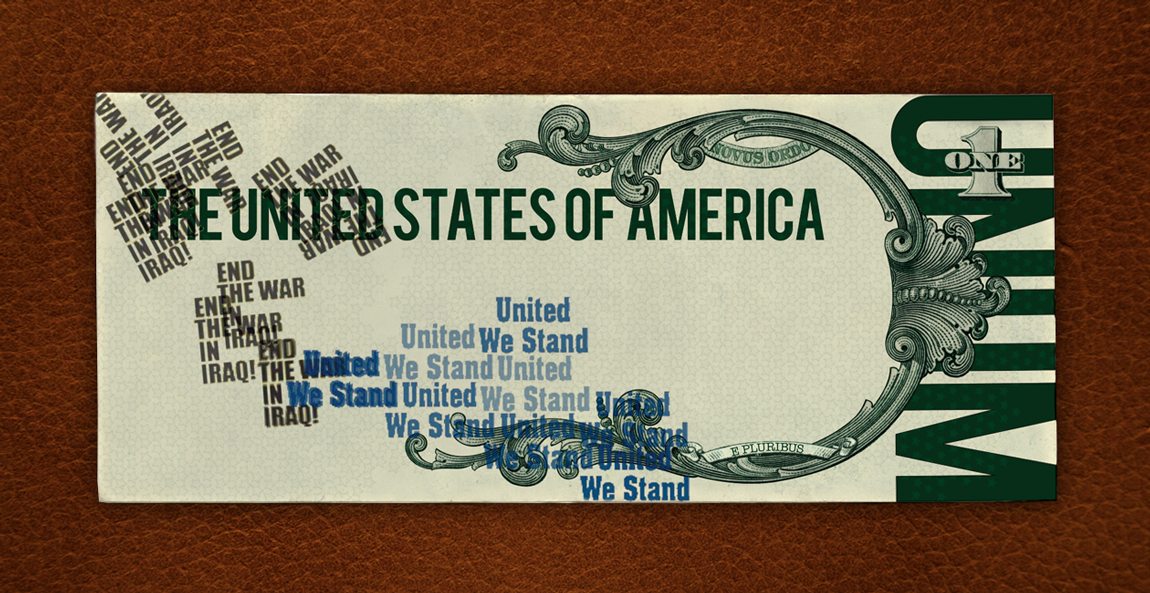 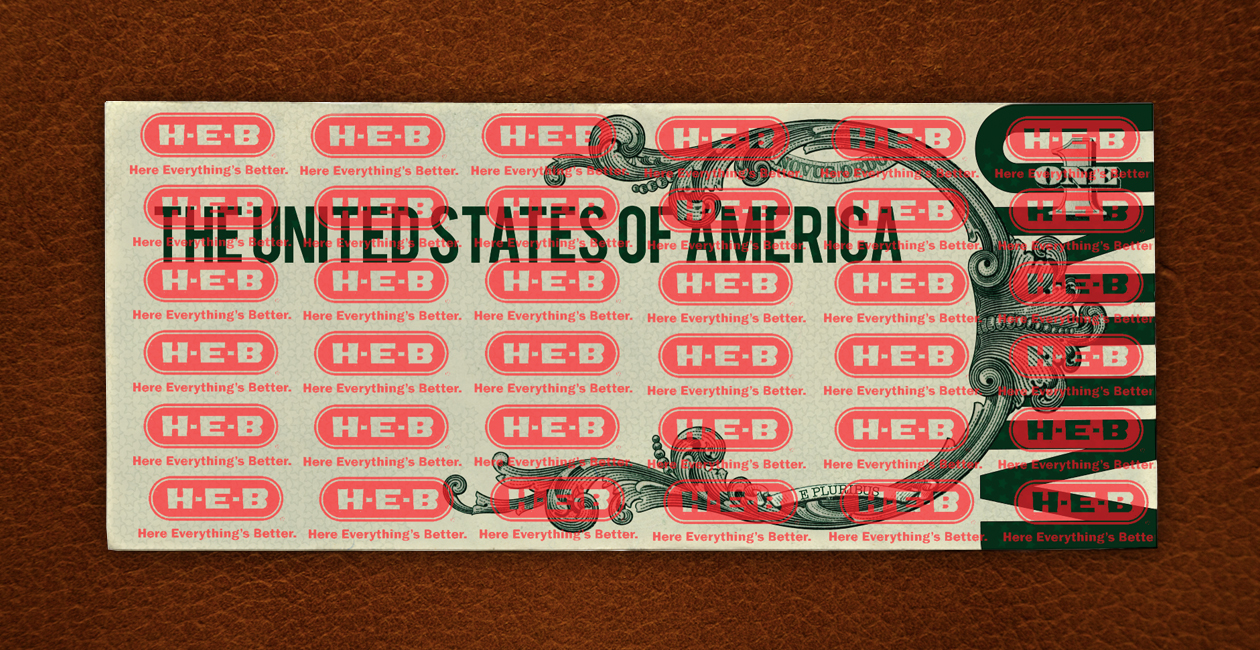 The front has space for the possessors to make marks. In this design, the star motif which usually represents the states (or colonies) of the union, now stands for the people as individuals.The back emphasizes the serial number. Keeping track of bills would take on a new significance if they could help draw conclusions about communities.This dollar translates the bumper-sticker content of the Wheatsville parking lot I recorded on a particular afternoon. Would a bill circulate within a subculture and begin to embody its attitudes?This “data” set came from the Nordstrom parking lot. Collectively, it seems to convey alma mater pride, military pride, and parental pride.Would legal tender become a space to have a discourse, however stunted? (PS, this particular conversation was fresher in 2007 than today)And how would corporations take advantage of this opportunity? Would they attempt to blend in and influence subtly, or would they plaster every surface in sight?

Could the value of an individual dollar bill fluctuate based on its collection of marks? Could your money really be “no good here”? And how would it effect the domestic and international perception of the US and its dollar if there were literally billions of unique versions in circulation?

evaluation
BACK TO TOP