For posterity, I wanted to record this instance of complete negligence. I mean, what happened here? This is the one project from school for which I have absolutely no digital record. The only vestiges are these physical booklets I made the night before the project was due as an afterthought to the real work. And I had to scan them. I don’t even have the illustrator or indesign files from whence these came. And apparently I also don’t have a single photo. For this project, I tried to figure out something new and interesting I could do with ice, and I ultimately worked on a few concepts where ice would simultaneously be a container, a preservative, and the water needed for the final product.

These booklets elaborate two such concepts. In the first, a plant bulb is surrounded by a sphere of potting soil, which is then encased in ice. Bulbs are kept dormant at cool temperatures. Once unrefrigerated, the ice would melt and water the bulb to start its growth cycle. The other concept is a frozen mixture of water and rum, meant to both cool and spike a party beverage over time.

The nature of this assignment was inherently physical — we spent a week or two just playing with our selected materials (my ice / potting soil / liquor experiments were especially messy) — and yet… I have no documentation (in explicit contradiction to Dan’s advice in his evaluation). Never again. 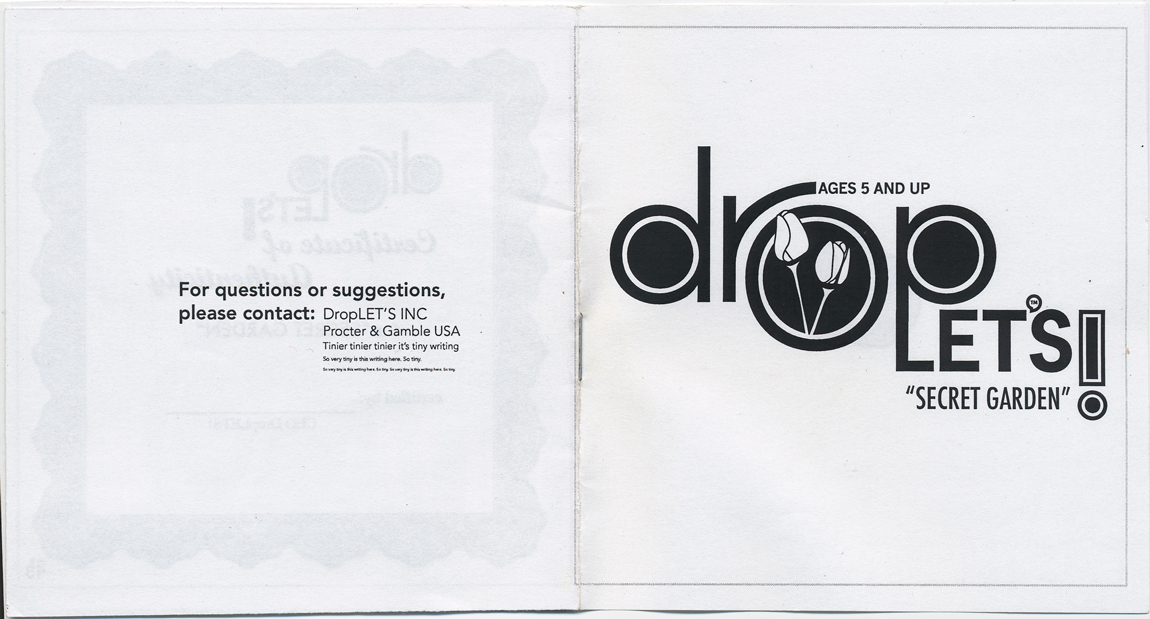 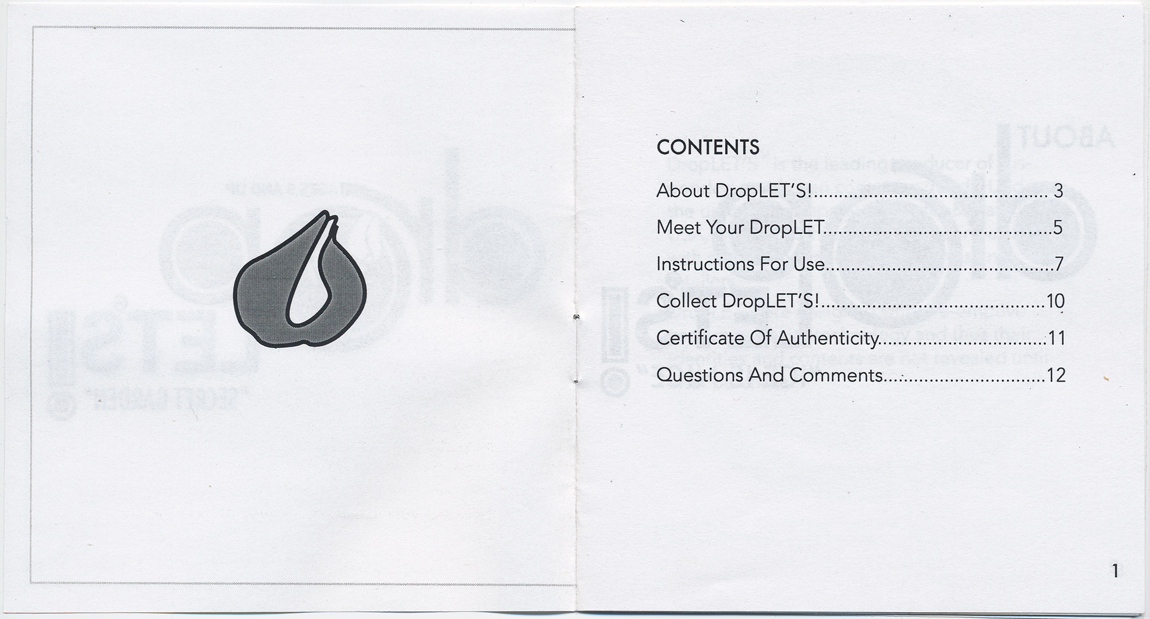 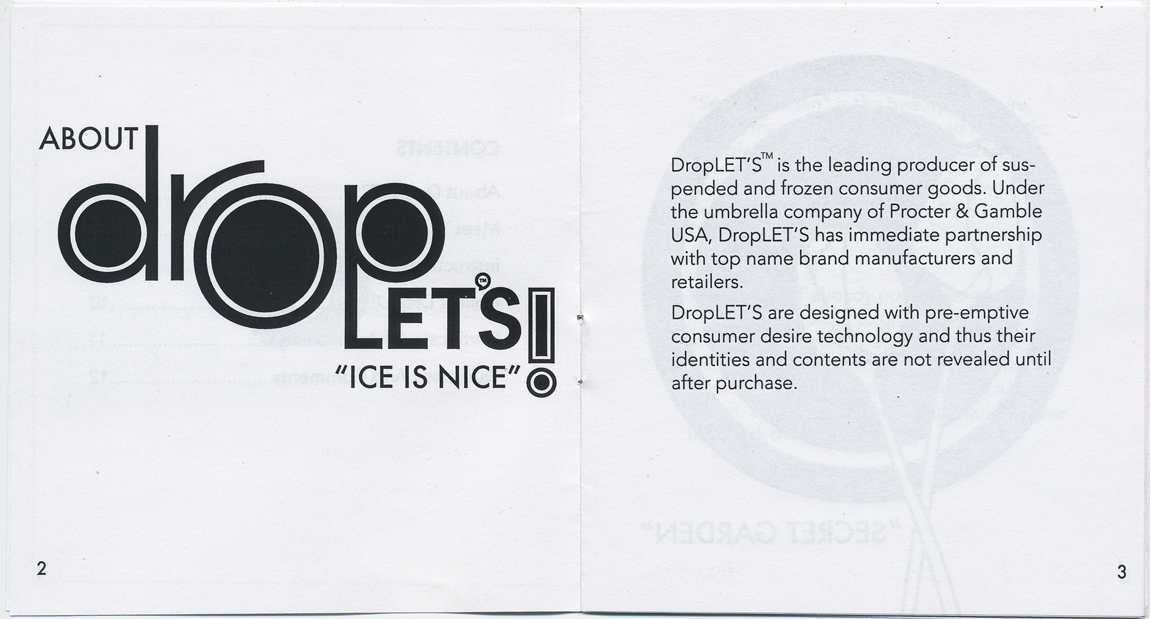 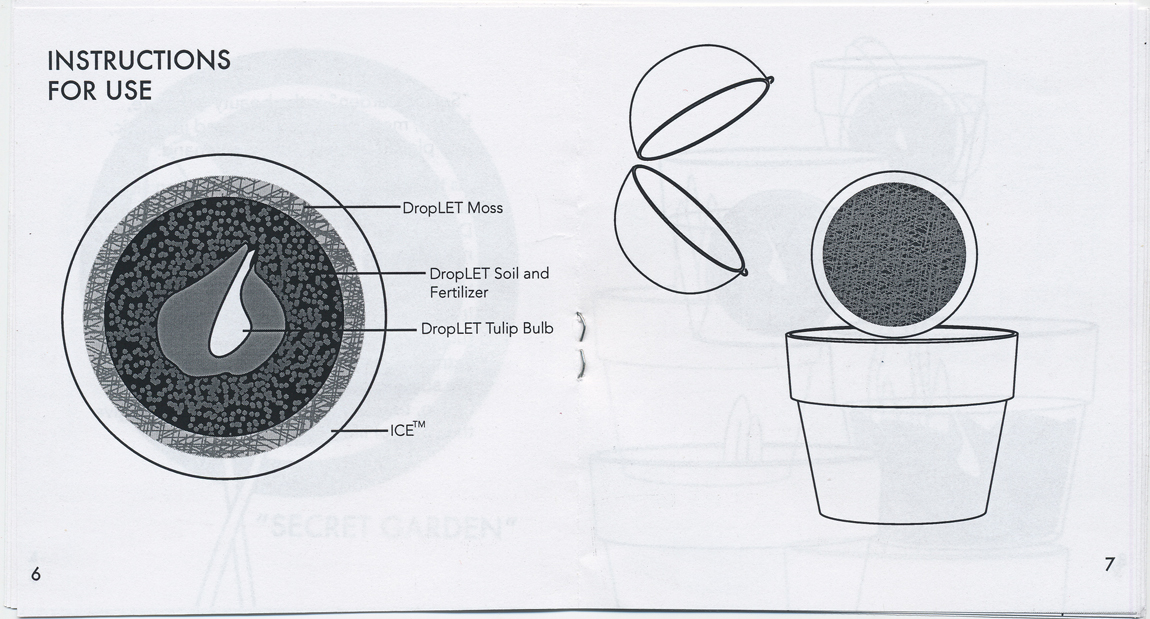 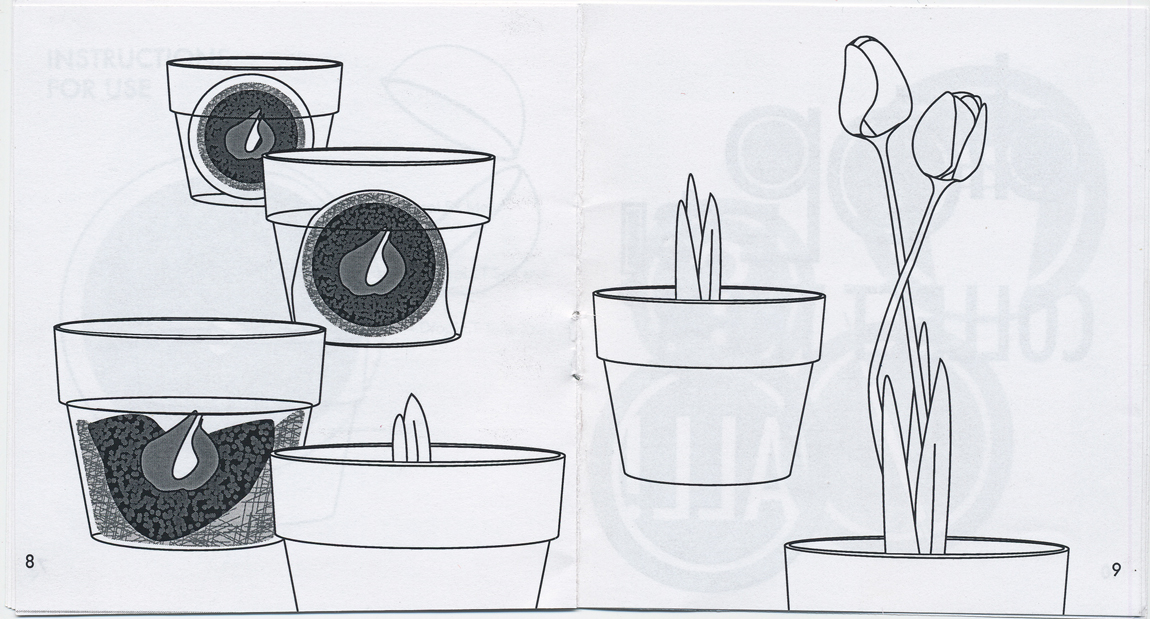 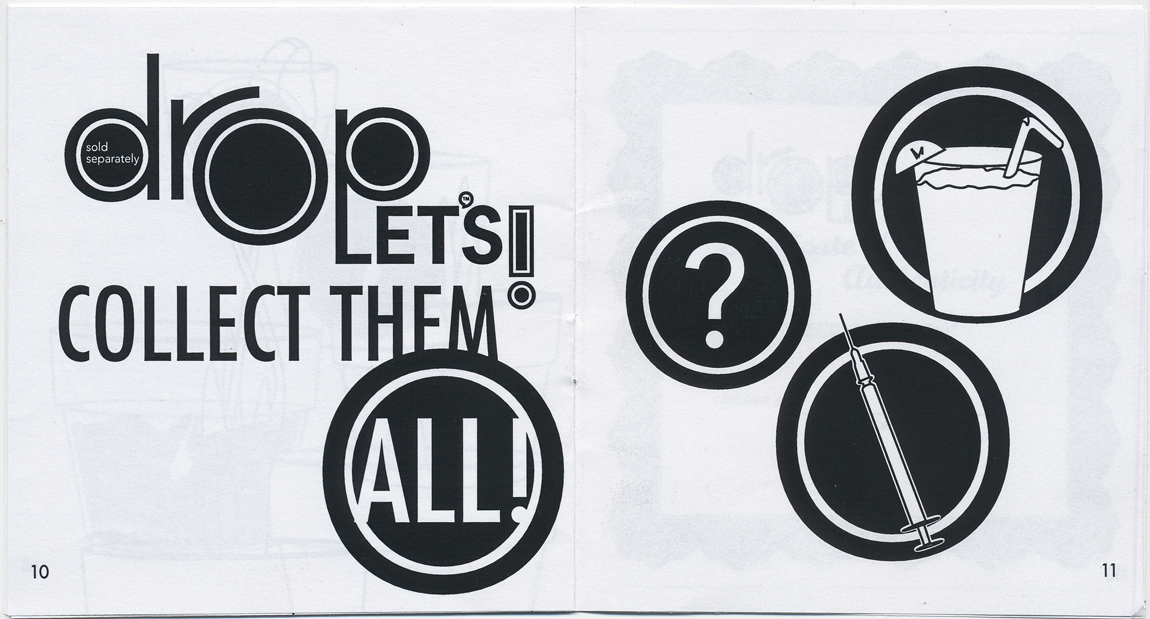 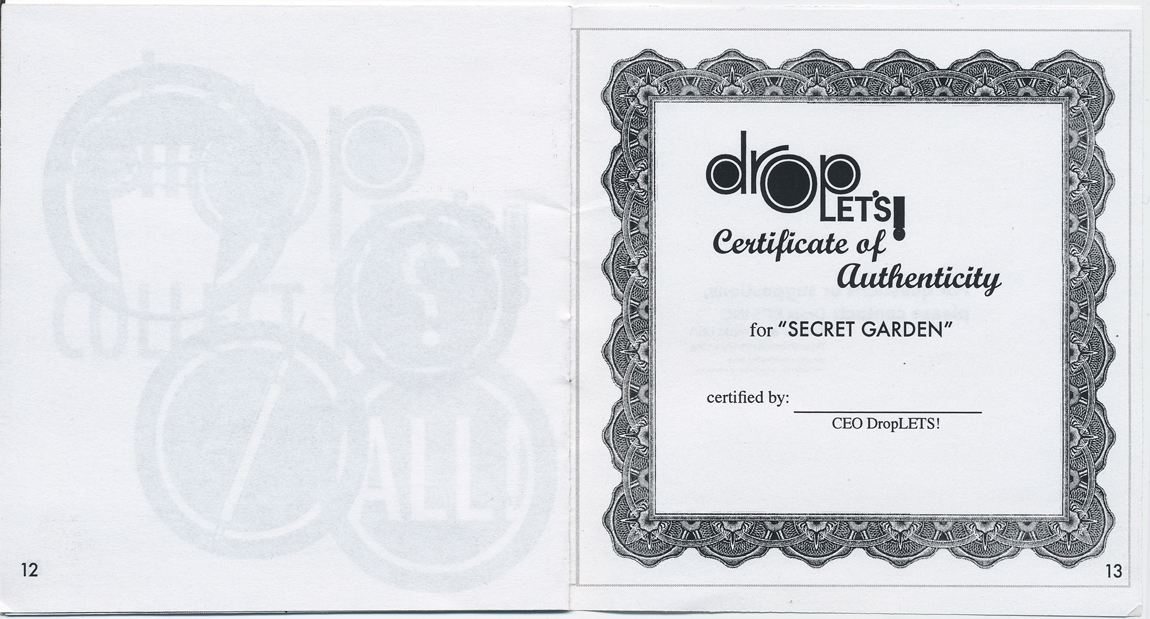 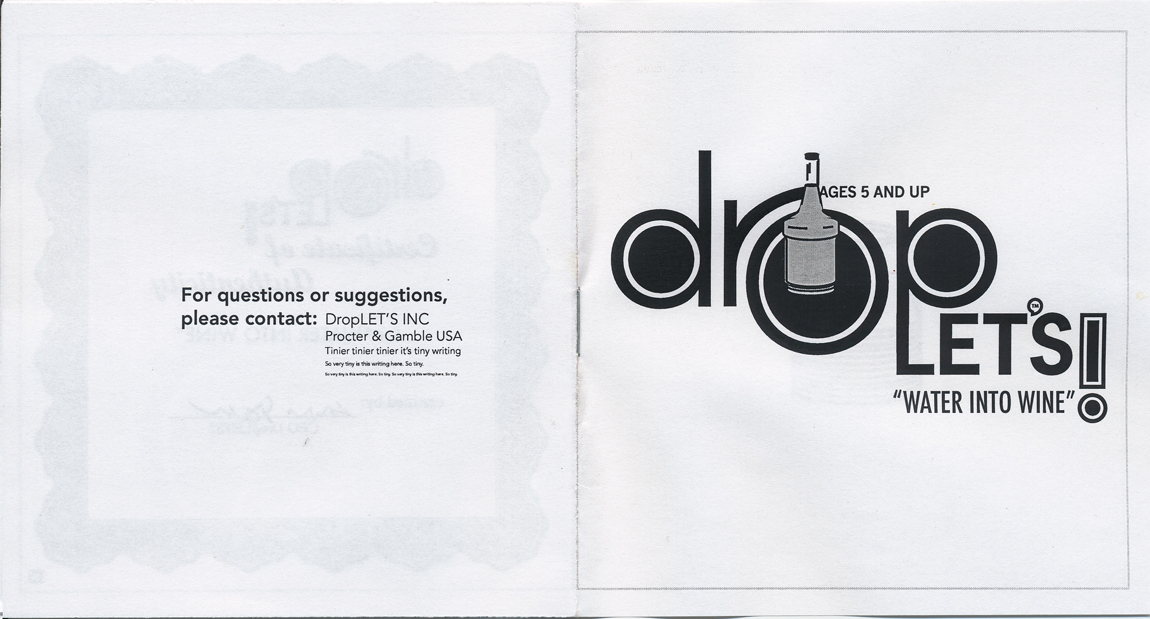 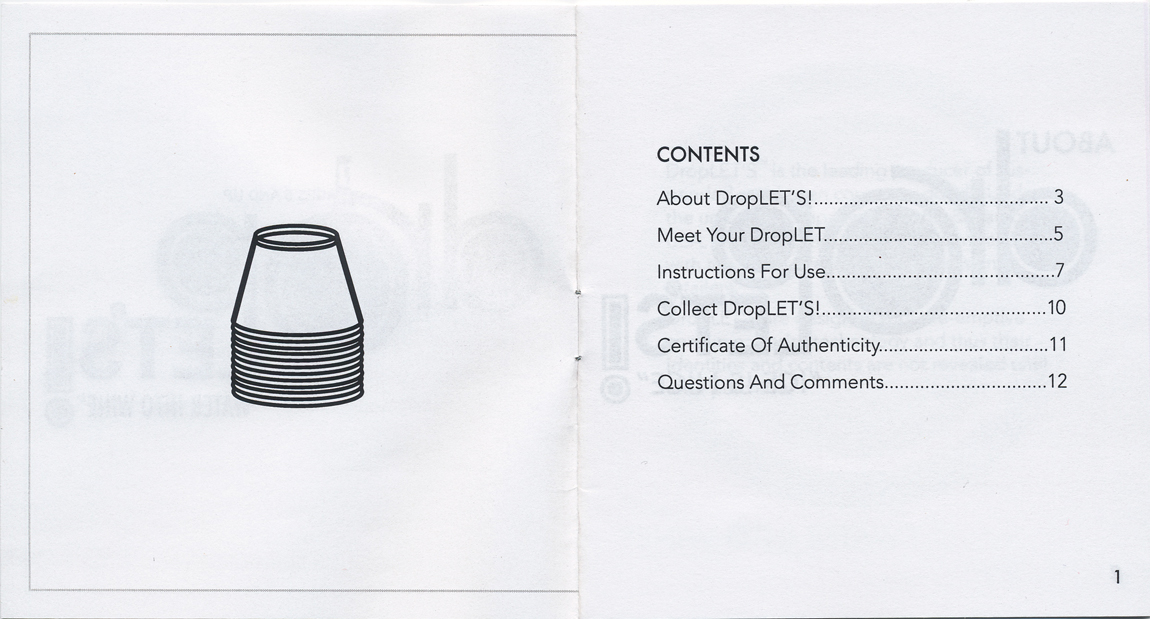 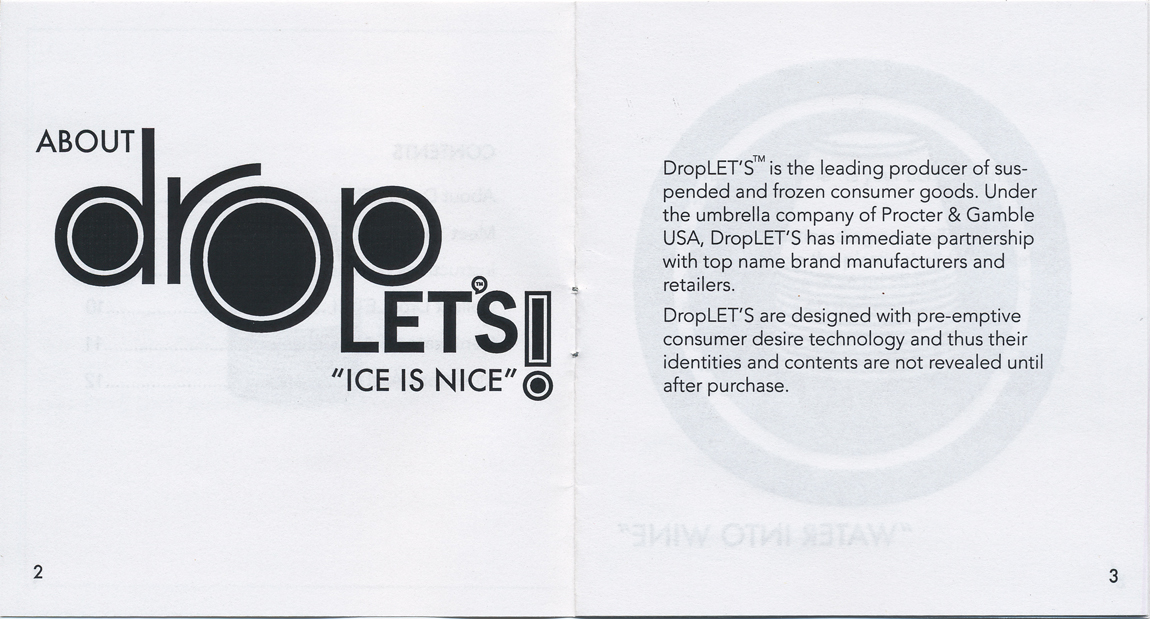 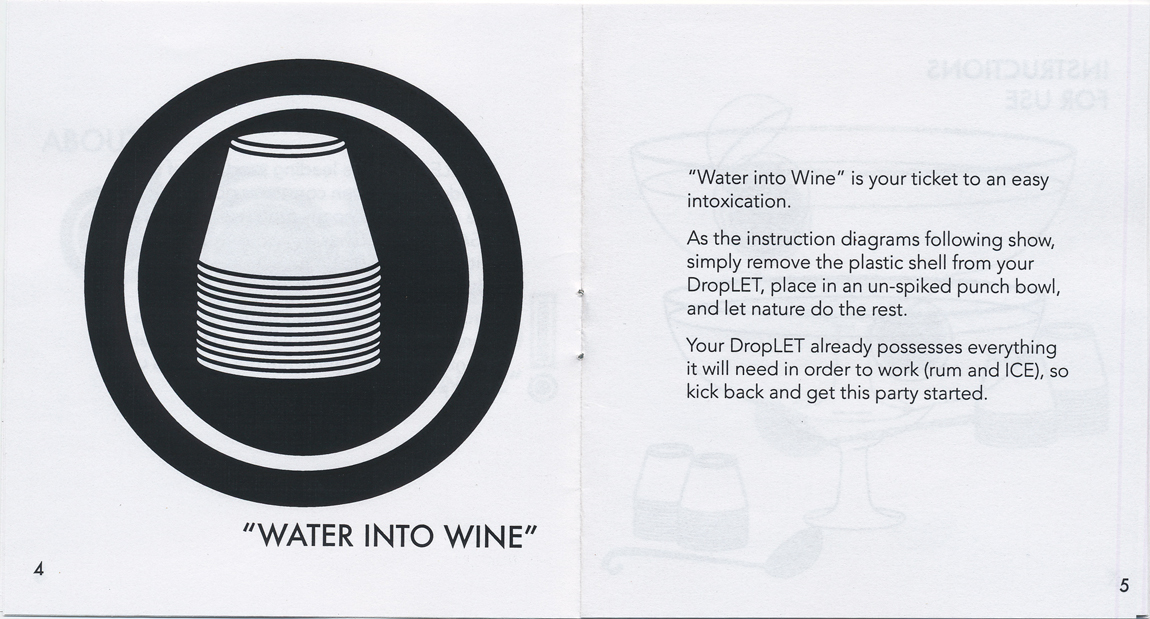 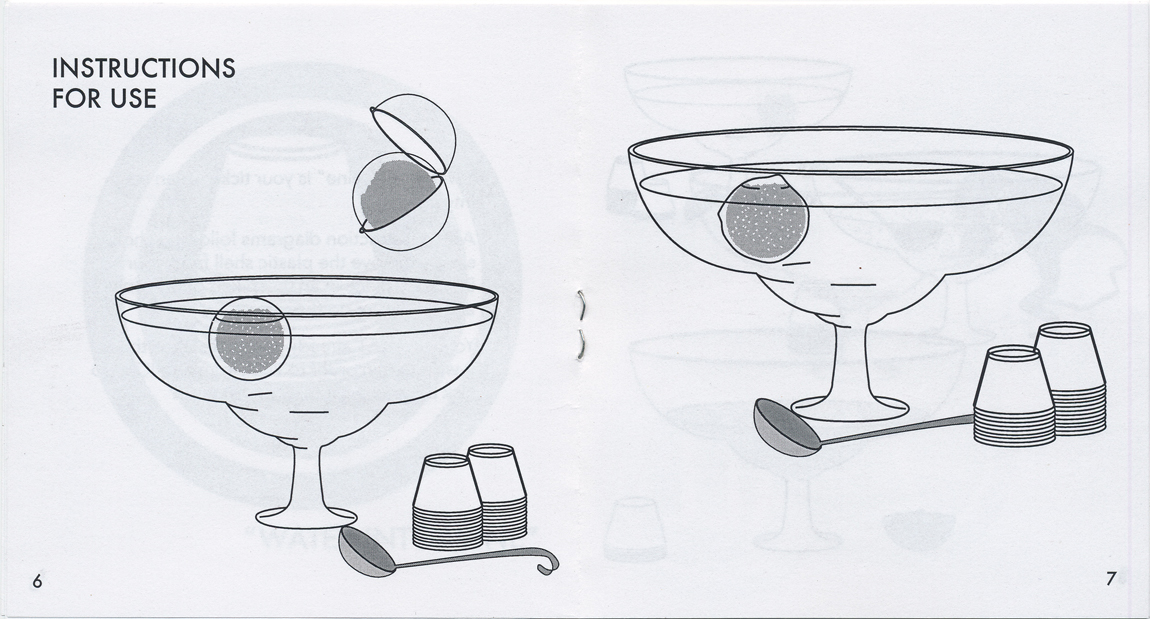 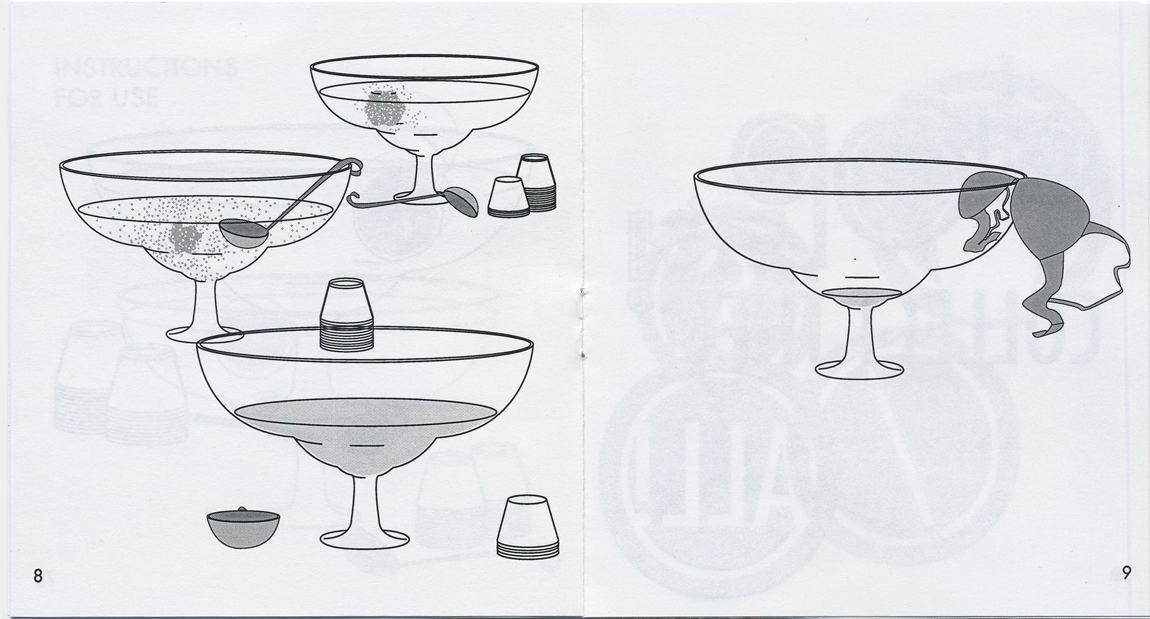 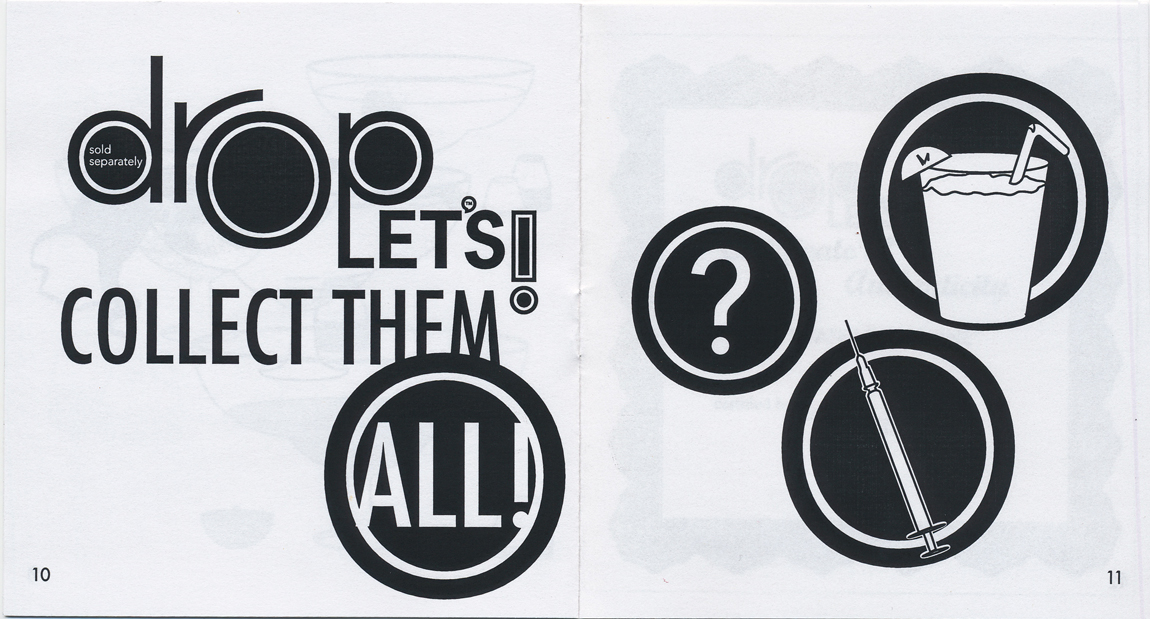 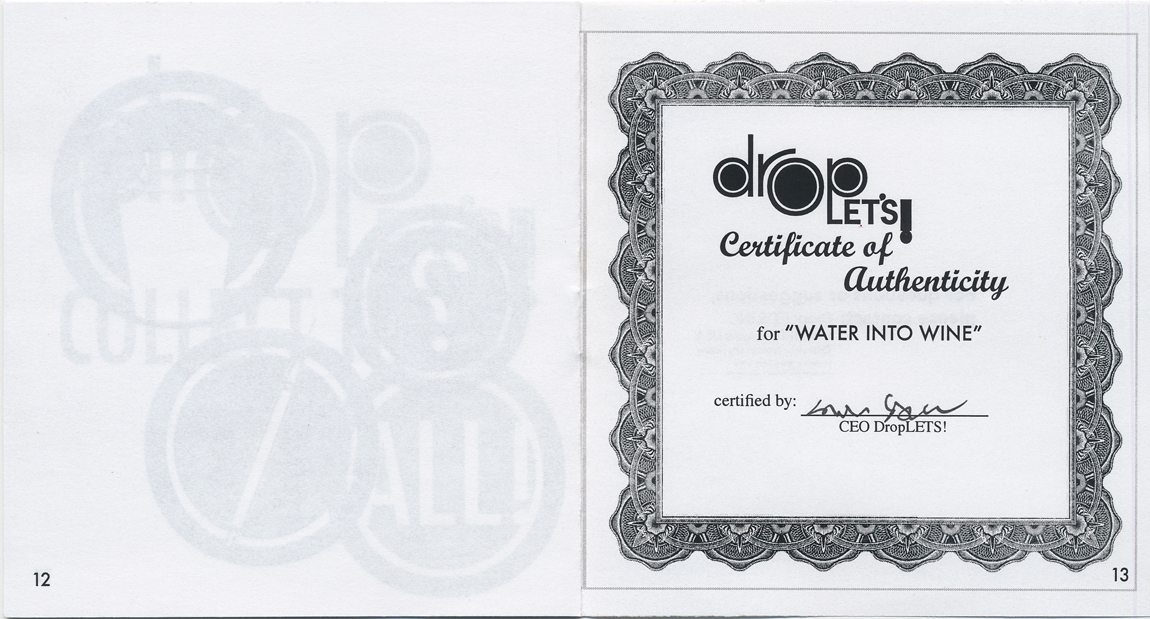 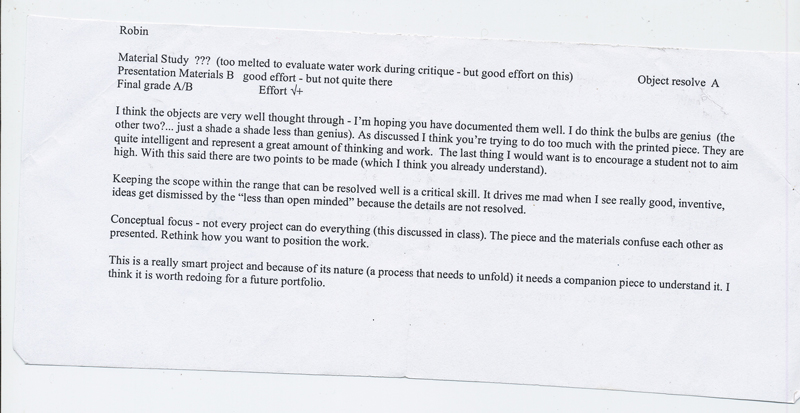 object school
BACK TO TOP