A series of images in which each is connected to the ones it borders by a unique formal characteristic and all are unified under a visual umbrella.

This was the introductory assignment in this crash course of design tools and techniques. I believe I took all of these photos with a (now ancient) point-and-shoot because I was still afraid of “real” cameras. 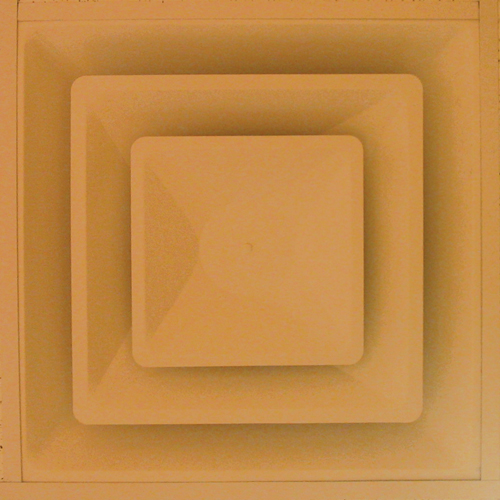 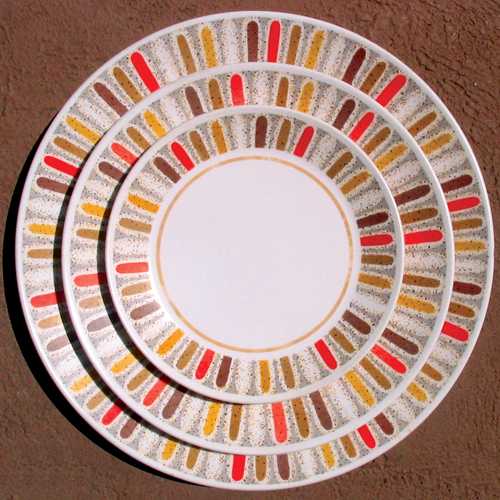 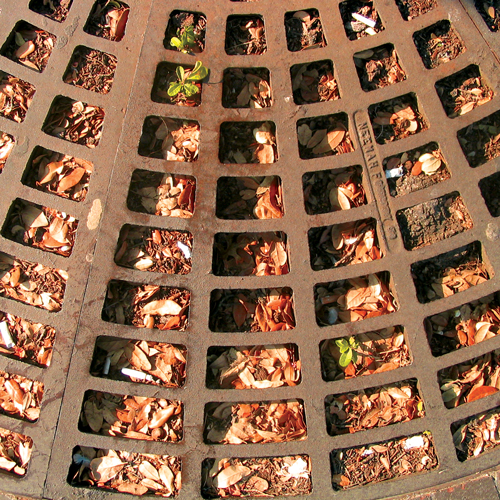 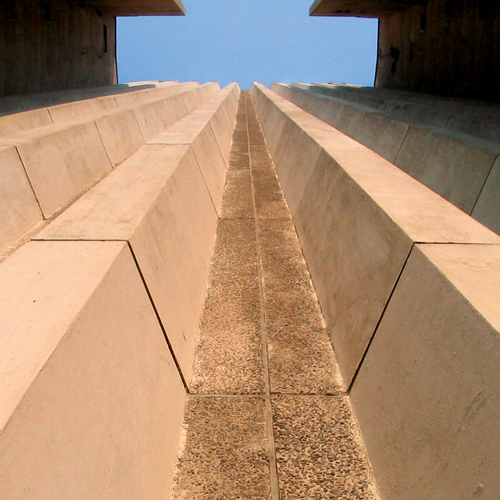 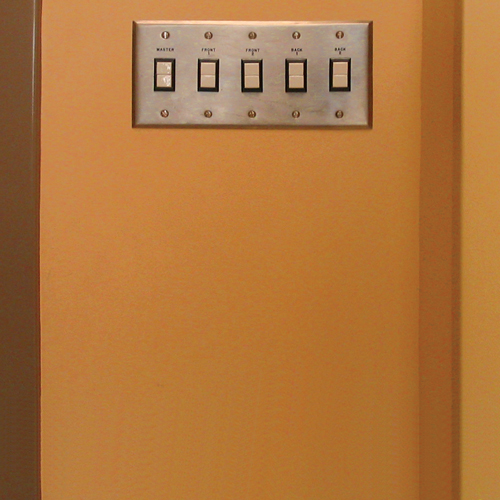 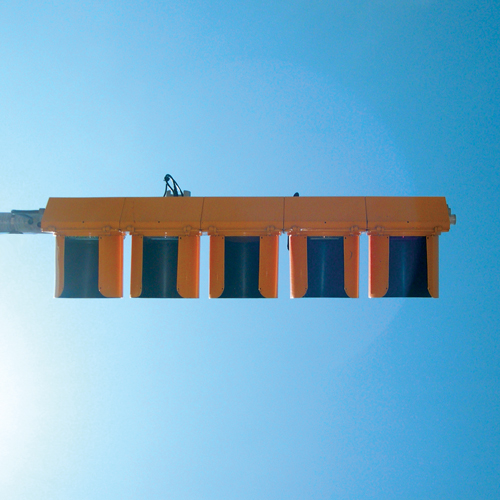 A ceiling vent in a French classroom.My dinner plates (hand-me-down or heirloom? both).Grate around a UT Austin sidewalk tree.Vertical supports converging at the football stadium.A lightswitch panel.And a traffic light from below. 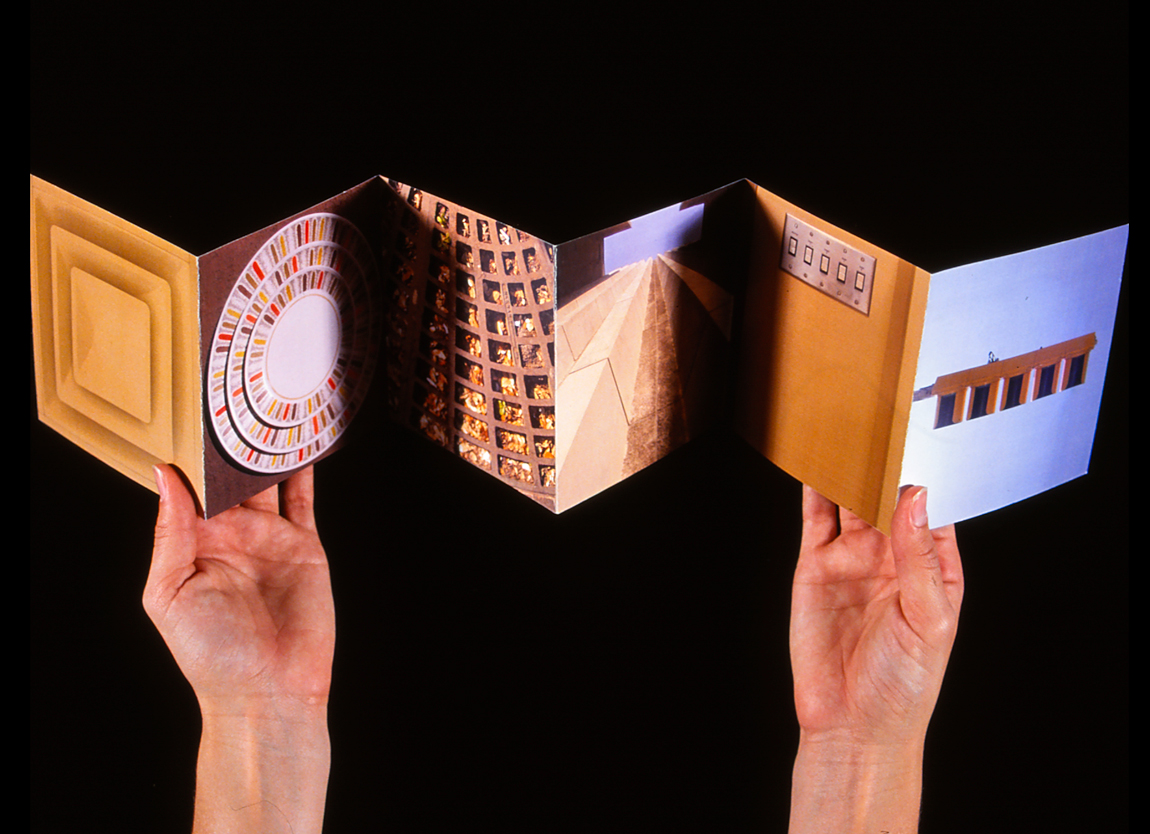 Fun fact: I took these documentation photos with a Pentax film camera because we were required to at the end of the course. I had no idea what I was doing, but some of them turned out anyway. I have never since used slide film to document any of my work. It felt foreign and somewhat outdated to me at the time, but now the idea of documenting my work with film just sounds insane. I wonder if they still do this exercise at the end of the first semester? 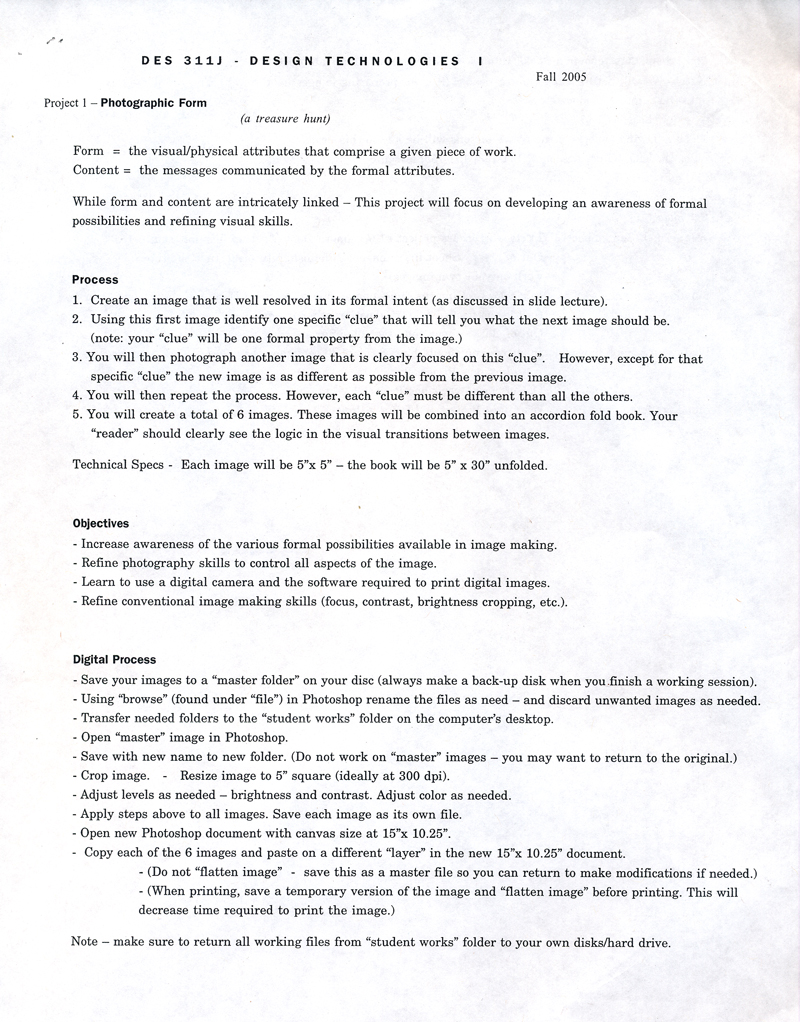